Hello, I'm Guy Vickerstaff. I'm Creative Director of Bright Signals, a creative agency based in Glasgow and built for the digital world. Our clients include Innis&Gunn, Edinburgh Gin, Highland Spring and The Fringe.

I’ve been a professional creative in the advertising industry for 25+ years both here in Edinburgh and in Sydney.
Experience
Creative Director, The&Studio, NatWest Group
Oct 2017 to May 2020
My team created advertising campaigns, design (from annual reports to event identity), brand visual identity, animation, letter and email campaigns to a customer base of 15M+, branded content, sponsorship campaigns, branch and retail merchandising, podcasts, scriptwriting, photography, training films, messaging matrices, insight generation, naming sessions, print production and a number of other services all of which would have been handled externally by third party agencies.
Chair of the IPA in Scotland
I was very proud to take on the Chair of the IPA, the Institute for the Practitioners in Advertising in Scotland in May 2019. I was the first Creative Director to take the role and my agenda was entitled Creativity2.0
Photos by Kat Gollock http://www.katgollock.com/ 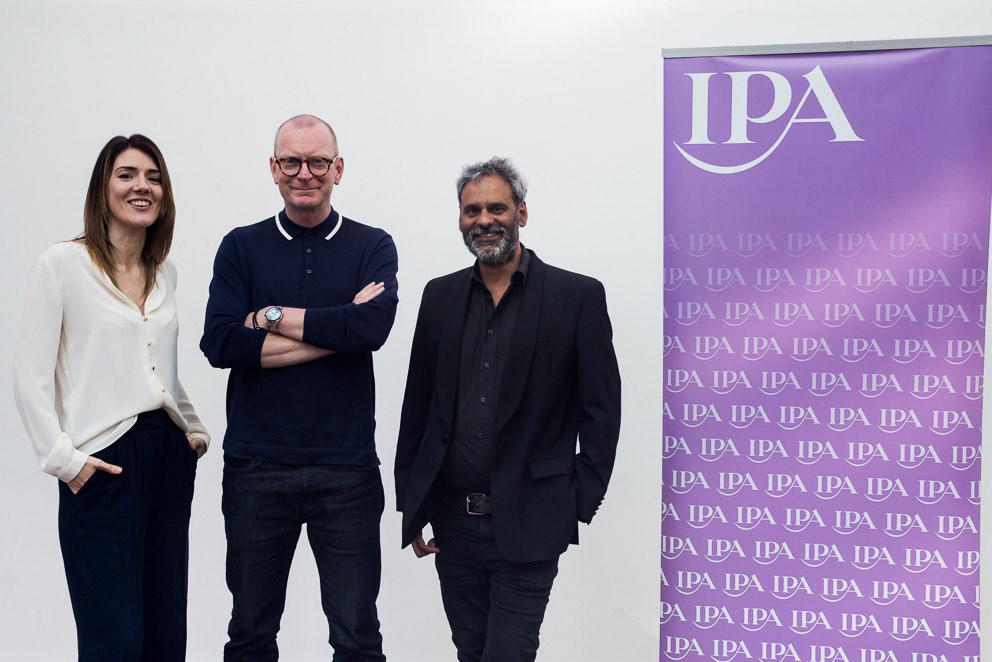 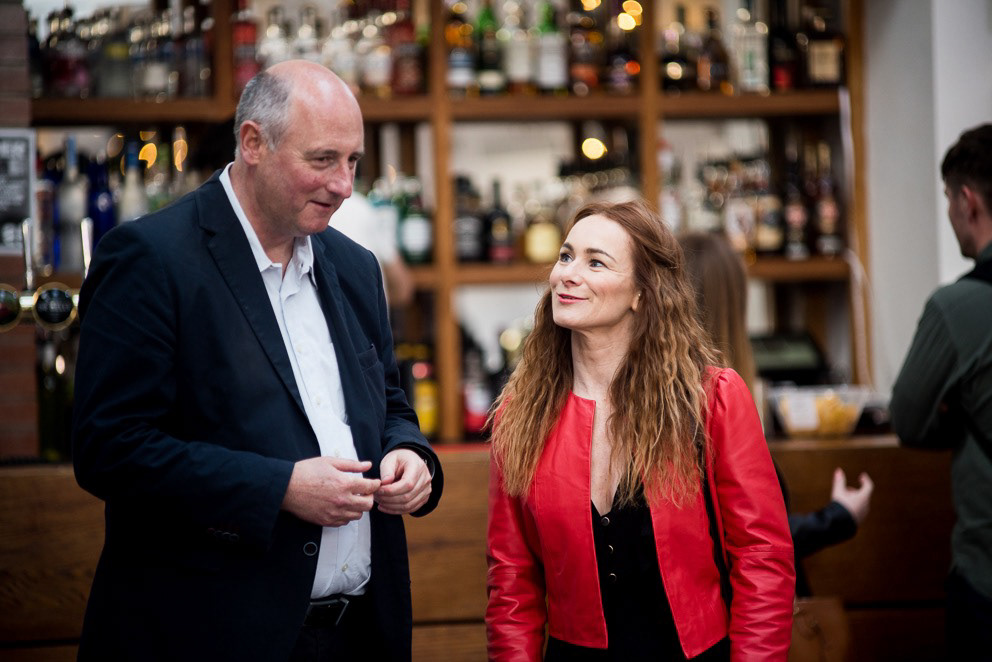 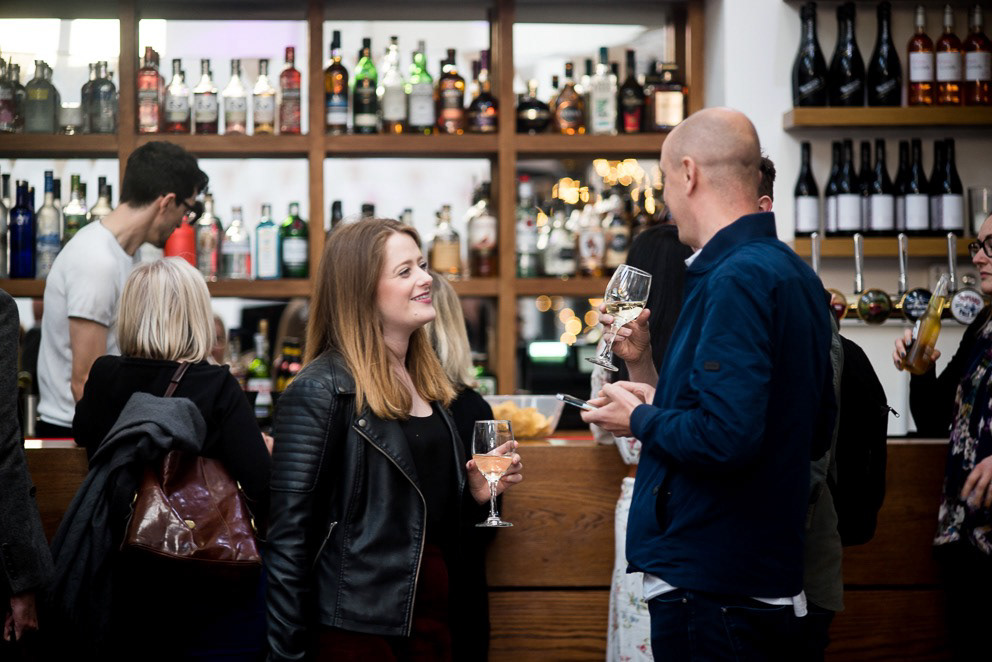 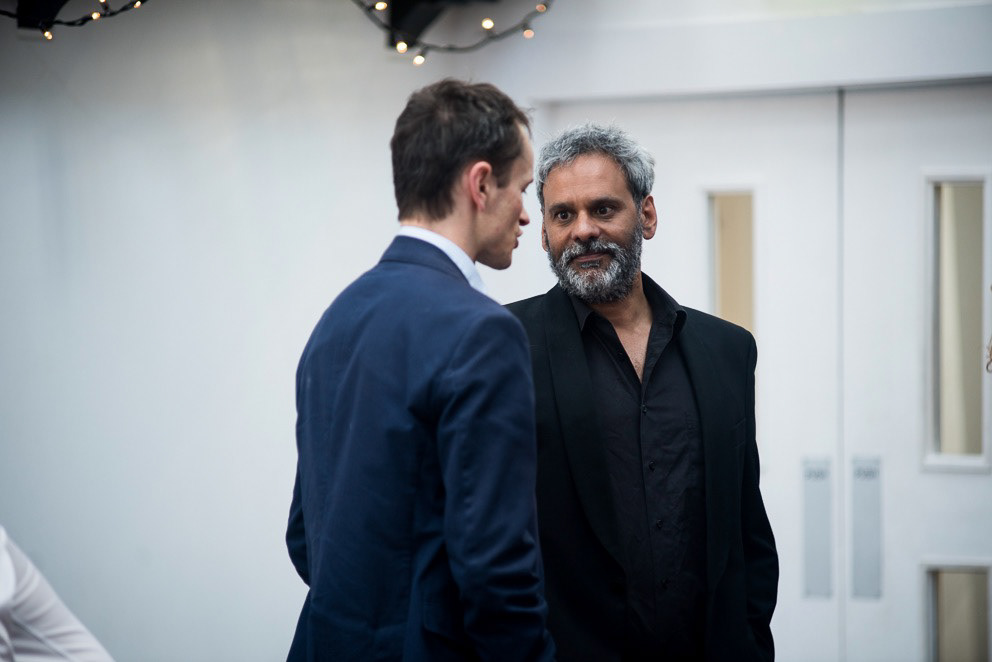 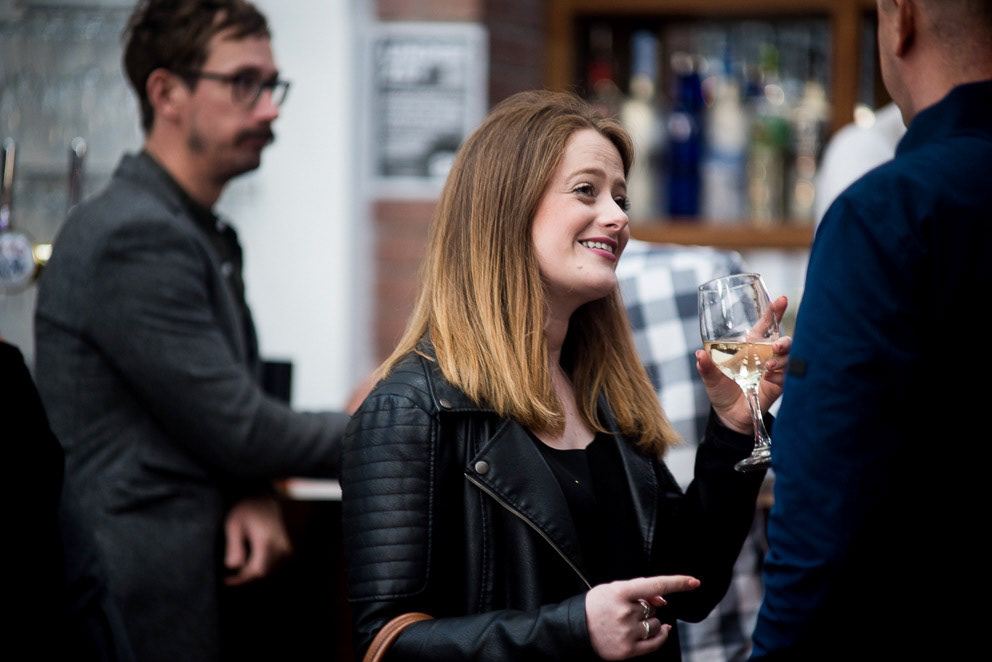 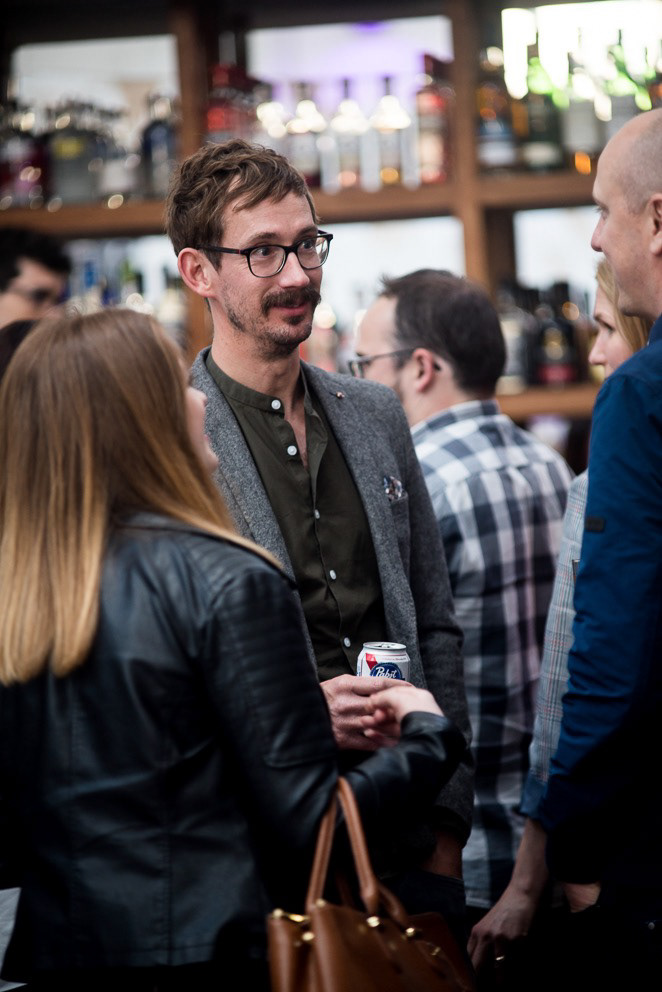 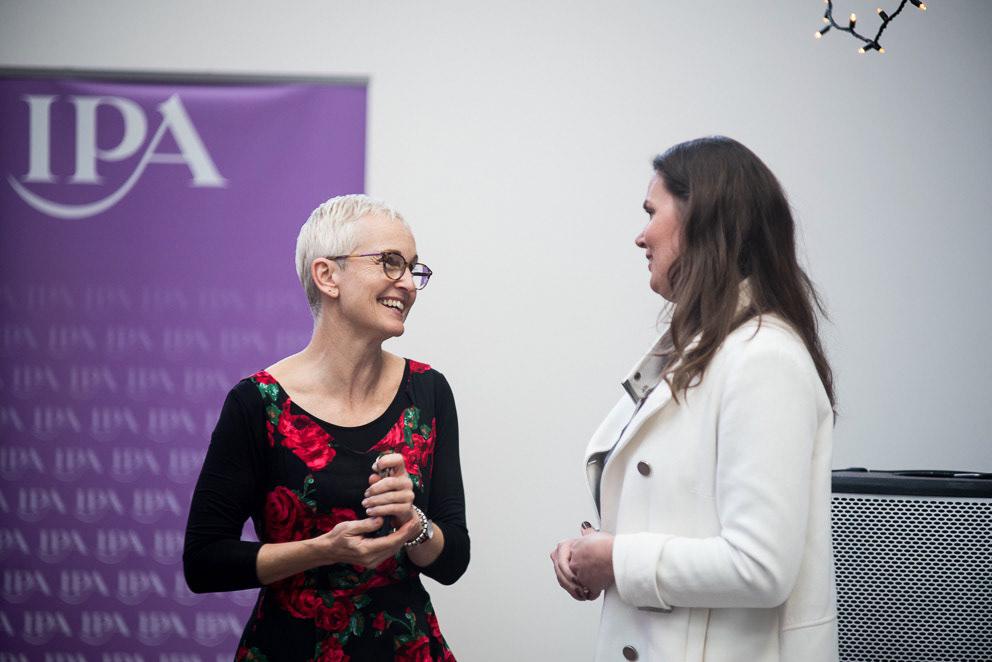 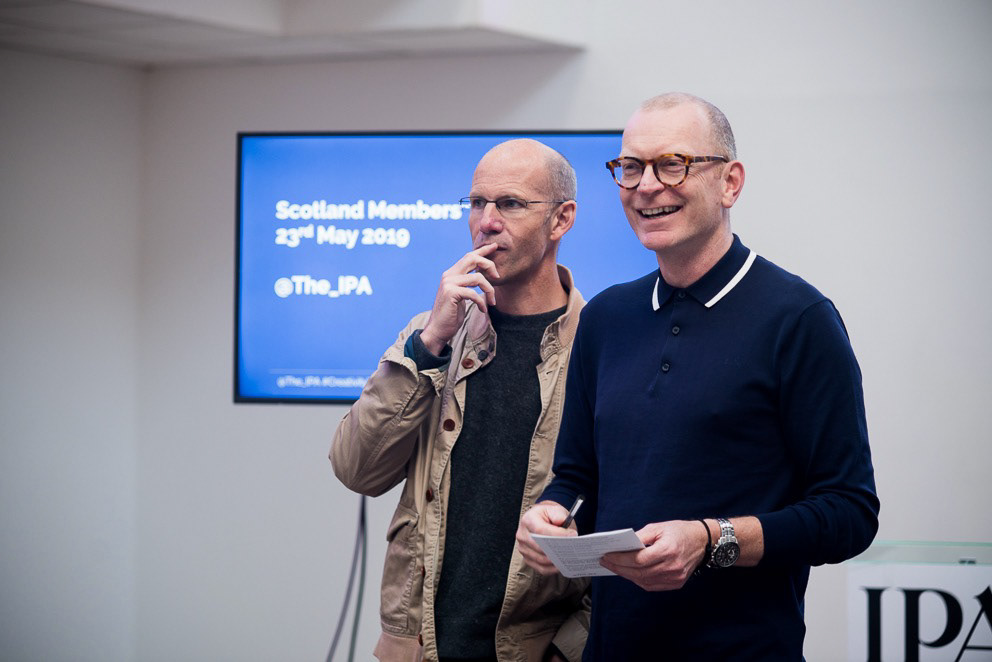 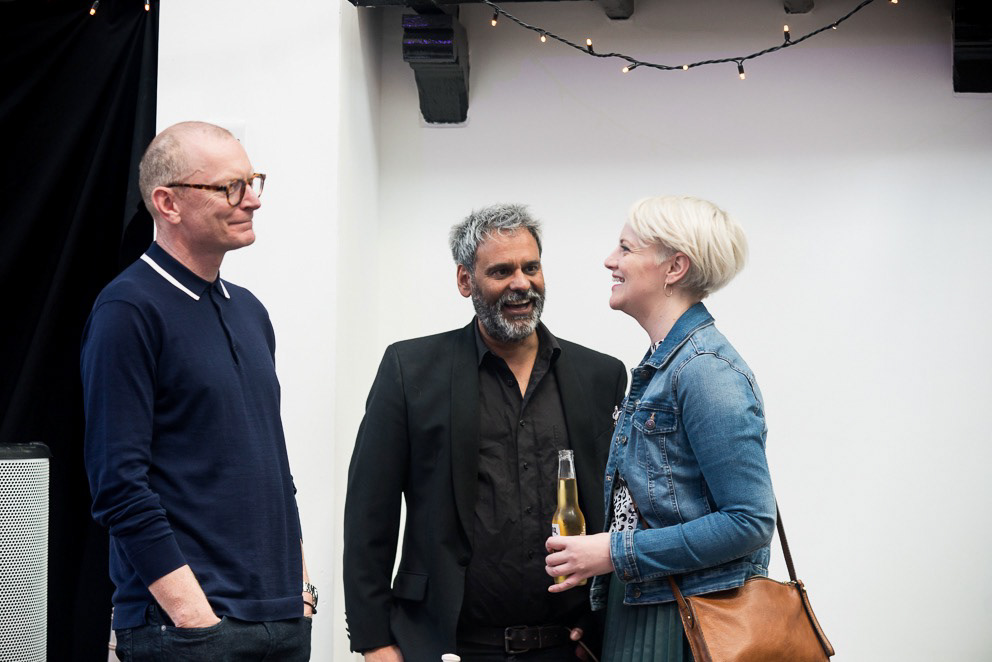 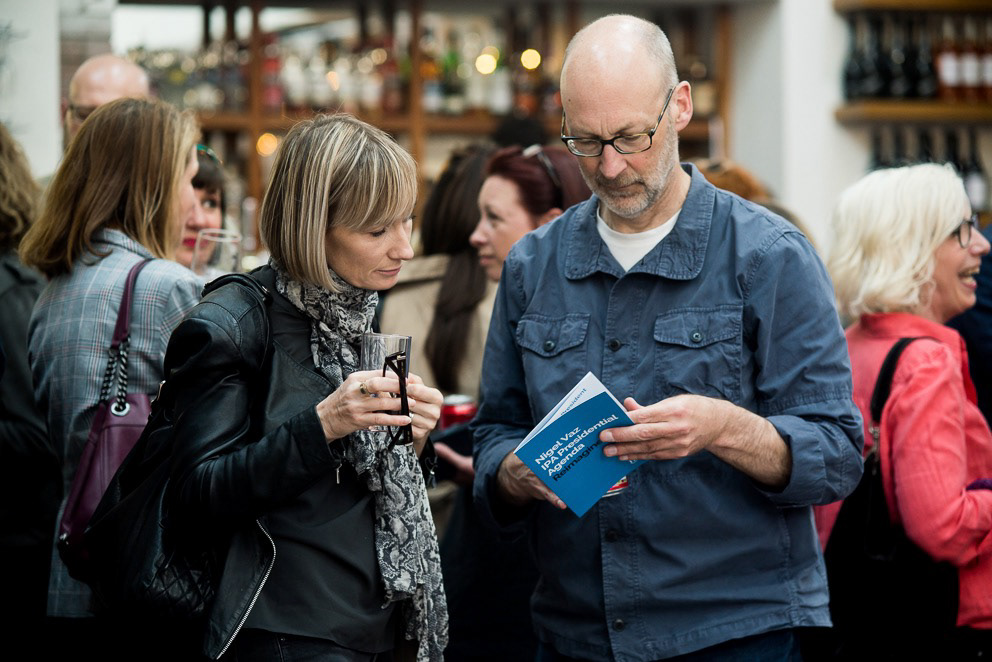 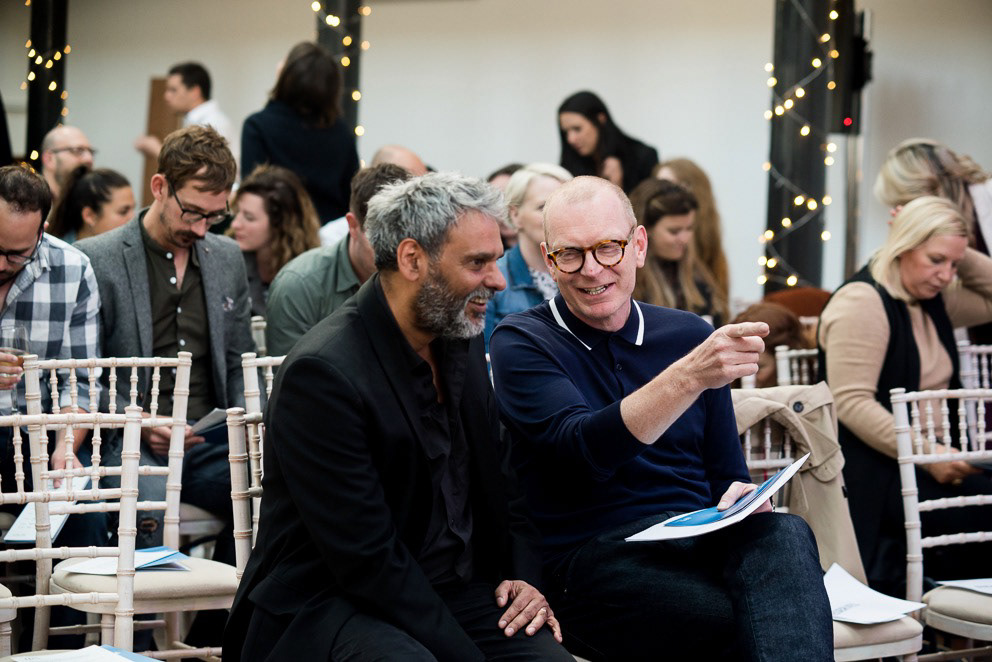 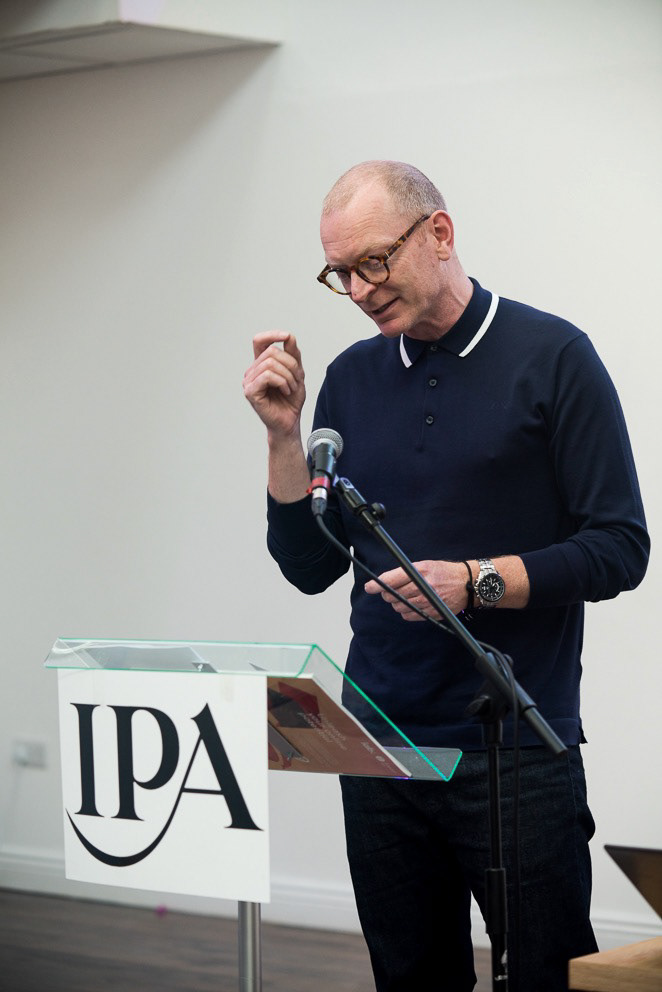 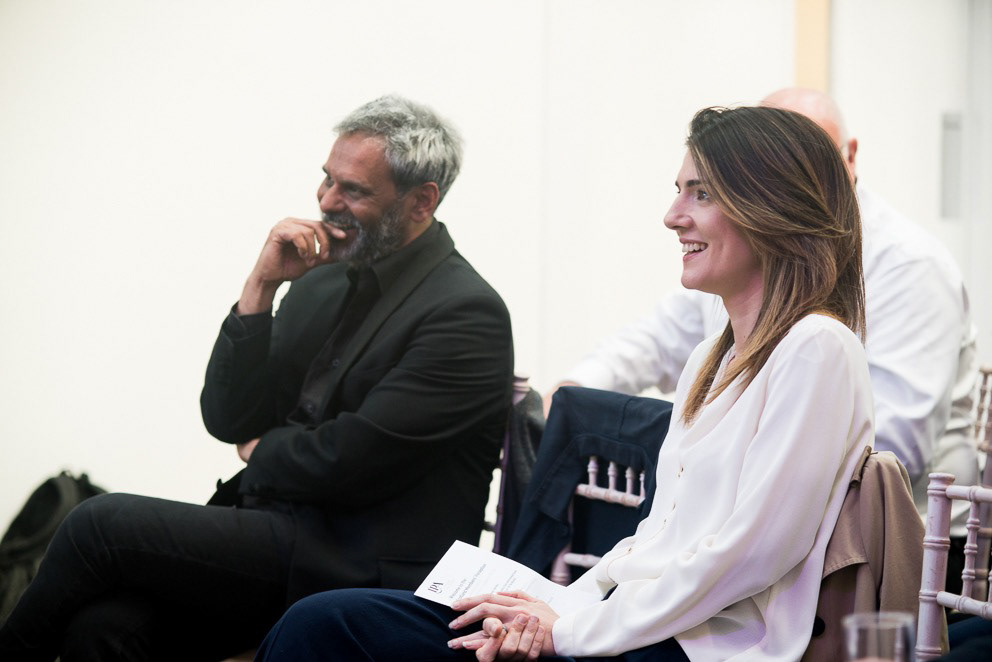 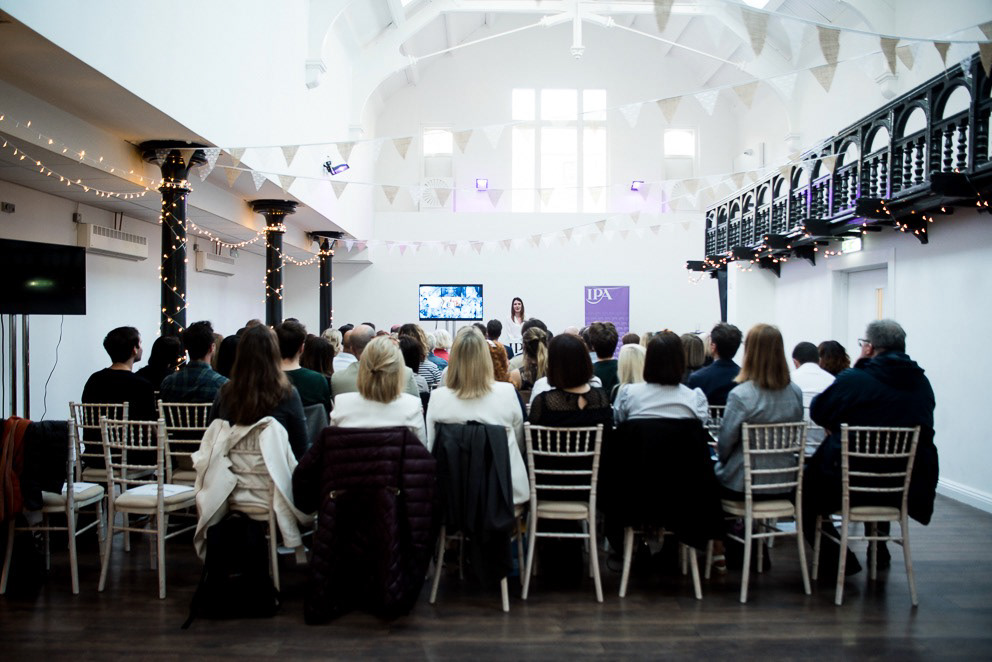 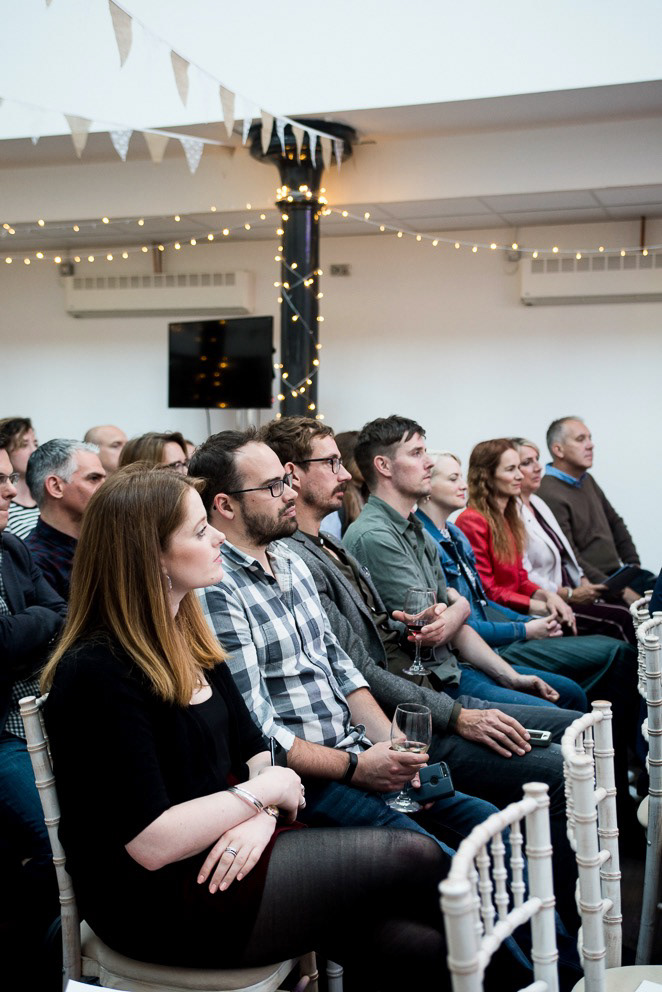 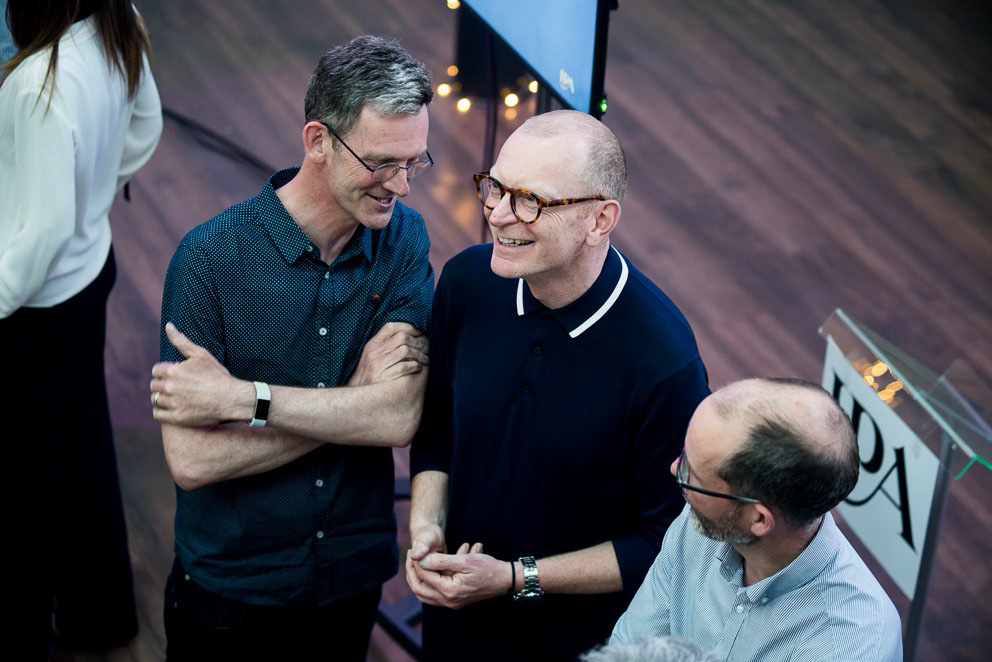 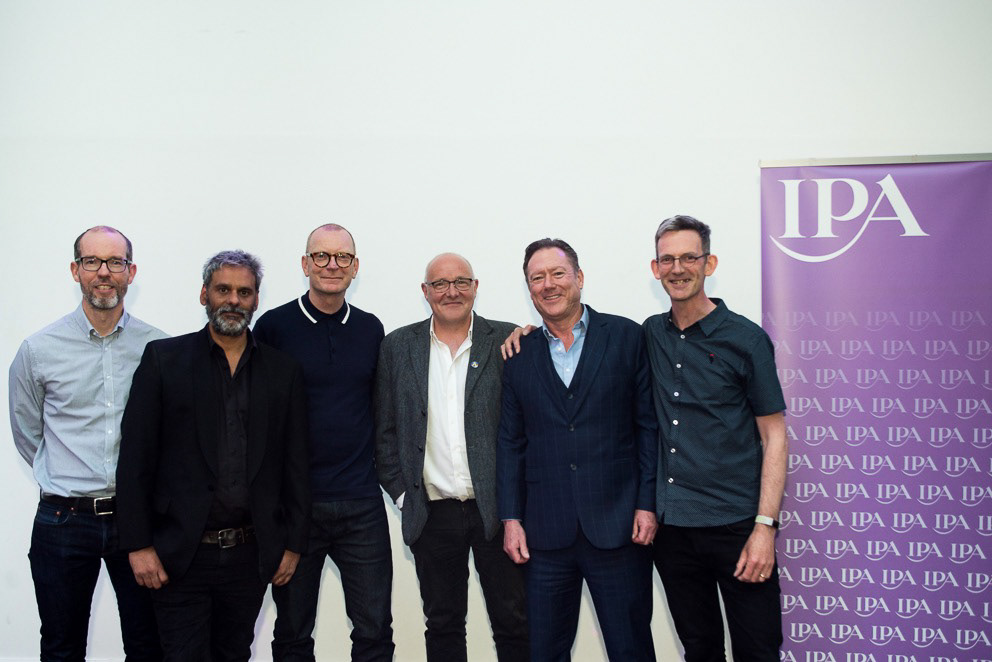